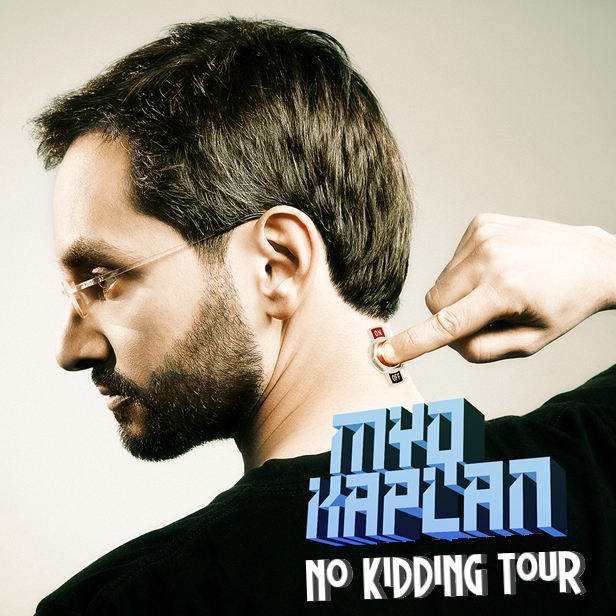 2018 Lineup for The “Over The Limit” Comedy Fest Announced

The “Over the Limit” Comedy Fest

“Not only was his stand-up hilarious, but his jokes always made you do a double-take.  A unique style of comedy that leaves audience members feeling “smarter” for getting the jokes!”
– Huffington Post

You’ve seen him everywhere, including his Comedy Central special, Letterman, The Tonight Show, as well as his most notable work, his recent one-hour special on Netflix entitled “Small, Dork, and Handsome”!  He was a finalist on the hit show Last Comic Standing, and even performed on America’s Got Talent.  His most popular comedy album, “Vegan Mind Meld” was honored as one of iTunes’ top 10 comedy albums of the year.

Check out his Podcast “Hang Out With Me“ or visit his website at MyqKaplan.com

The Safe Ride Foundation is proud to present two of Frederick County’s most exciting event fundraisers every year, exhibiting the arts while having a great time for a great cause!

The “Over The Limit” Comedy Fest

The “Over the Limit” Comedy Fest is our annual stand-up comedy production featuring national touring comedians performing their hilarious jokes for the Frederick County public. Comedians for a Cause regularly headlines incredible acts from the likes of Comedy Central, Netflix, HBO, and even Showtime!  In addition, local Frederick County comedians are often featured in the show as well!

has been added to the cart. View Cart