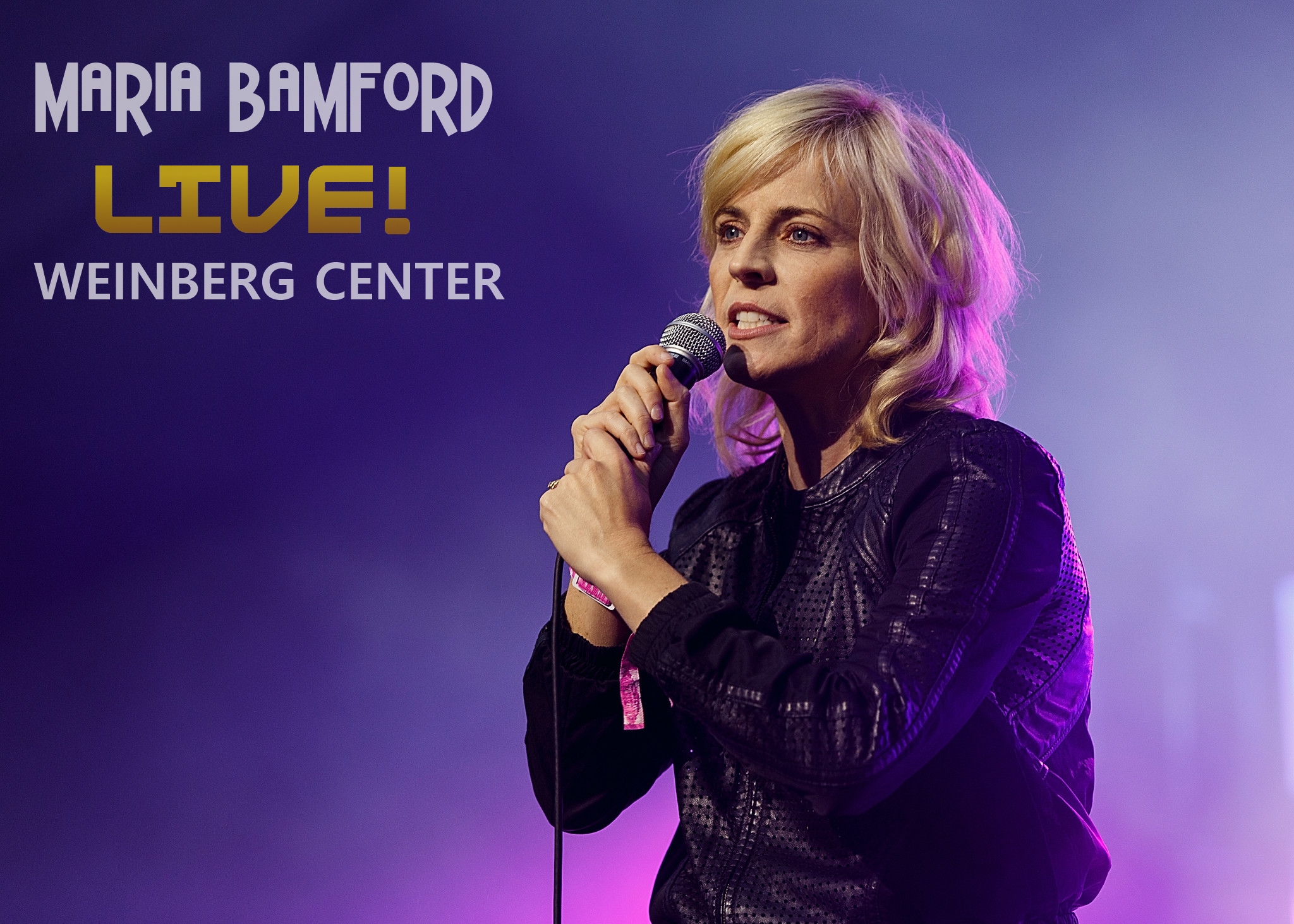 Fall Headliner of “Over the Limit Comedy Fest” Has Been Chosen! 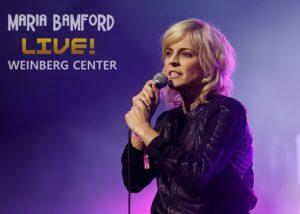 Maria is the creator and star of Maria Bamford: the special special special and of the cult hit web series The Maria Bamford Show, which screened at the Museum of Art and Design. She was the first female comic to have two half-hour Comedy Central Presents specials and starred alongside Patton Oswalt, Zach Galifianakis and Brian Posehn in the Comedy Central series The Comedians of Comedy and Netflix’s Comedians of Comedy: The Movie.

Maria recurred as DeBrie Bardeaux on Netflix’s Arrested Development reboot, for which she was praised as a “standout” (TIME) and “perhaps one of the high points of the entire new season” (Black Book Magazine). She has also recurred on USA’s Benched, FX’s critically-praised Louie, and currently recurs on the ABC hit Fresh Off the Boat. Her new special Old Baby is available on Netflix.

We hope to celebrate with you and Ms. Bamford for a hysterical night of hilarity for charity!

has been added to the cart. View Cart